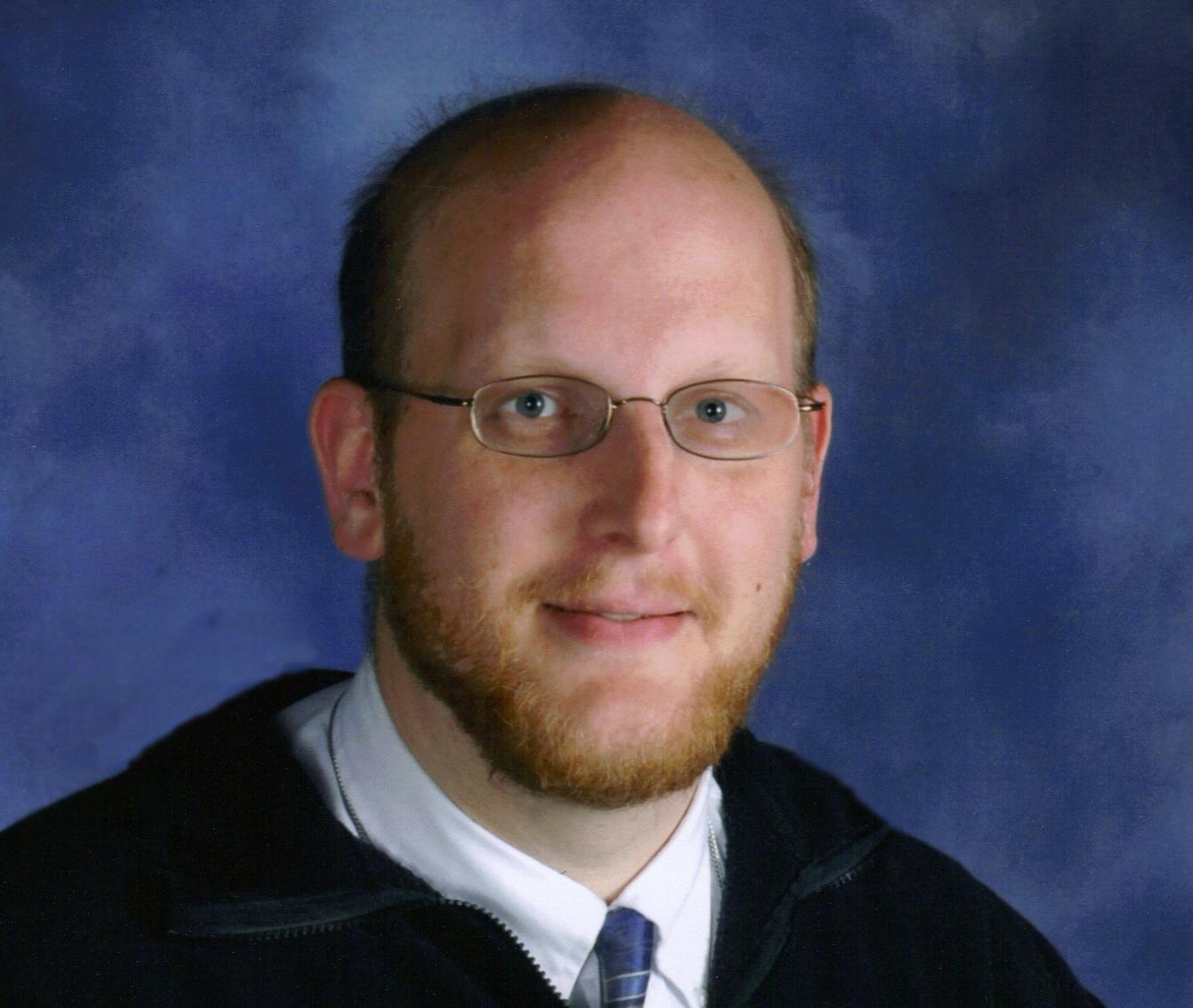 Kevin Symonds was born and raised in Massachusetts. He attended Franciscan University of Steubenville, Ohio where he obtained his Bachelors and Masters degrees in Theology with a background in the classical languages. He has been working with the Church’s theology of private revelation since 2002 and has published Internet and magazine articles. His first book Refractions of Light: 201 Answers on Apparitions, Visions and the Catholic Church is published with En Route Books and Media. He currently resides in Texas where he serves as a high school teacher.