Shortly after our previous announcement of the new edition of Pope Leo XIII and the Prayer to St. Michael by Kevin J. Symonds, the Vatican announced that the pope had requested that the Prayer to St. Michael be said after the recitation of the Rosary during the month of October. However, this request from the pope has come in the midst of a controversy within the hierarchy of the Church, and the announcement as a result has brought uncertainty to some Catholics.

The web site LifeSiteNews reports that since the pope in recent homilies has spoken of the devil as “the Accuser,” some are therefore wondering if Archbishop Viganň, the author of serious allegations against fellow members of the hierarchy, is being implicated, harshly accused of being a tool of the devil.

As Catholics strive to understand what is clearly a profound crisis within the Church, the story of a vision seen by Pope Leo XII in the late nineteenth century, and known to be about an assault of the devil against the Church, becomes something of central importance. To understand this vision, however, it is first of all necessary to know the truth about this event in the life of Pope Leo XIII. The Prayer to St. Michael that is commonly recited is a shortened version of a longer prayer that Leo XIII composed after his vision, and this in turn is related to an Exorcism prayer that the pontiff had also composed and which was published in the Roman Ritual. The original and more complete versions of the Prayer to St. Michael and this Exorcism prayer contain a passage that describes a diabolical assault not simply against the Church in general, but also against the Chair of Peter. 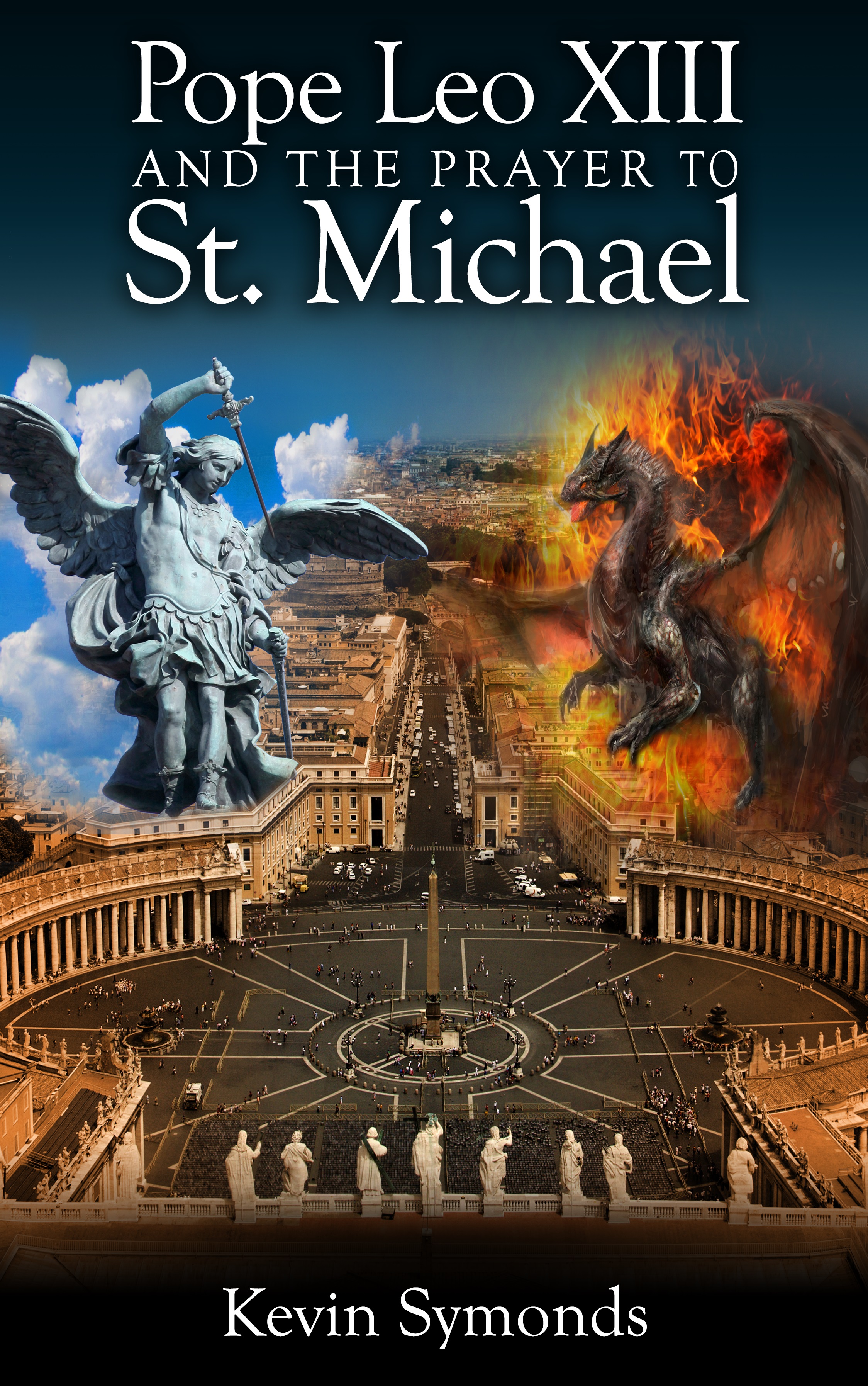 Approximately three decades after Pope Leo’s vision, Our Lady appeared in Fatima and showed the three children another vision that has an undeniable similarity to that part of the complete Prayer to St. Michael and Pope Leo’s unabridged Exorcism prayer. In the Third Secret of Fatima, published by the Vatican on June 26, 2000, we read of a “bishop dressed in white” who is assaulted by enemies. Not only this apparent representation of a pope, but also other bishops, priests, religious and laity are depicted in the Third Secret. All members or states of life in the Church are described, and all are overcome in the assault.

It is impossible not to see these parallels between what was referred to by Pope Leo XIII, and what Our Lady showed to the children of Fatima in the vision described in the Third Secret. But what does this assault against the Church and in particular the pope represent? Is it primarily a physical assault, leading to physical death, or is it above all an assault of a spiritual nature? If we study Fatima in relation to the vision of Pope Leo XIII, the logical conclusion is that Fatima represents not merely physical chastisements, but above all a spiritual crisis resulting from an assault of the devil against all members of the Church, leading all the way to the Chair of Peter.

For these reasons it is necessary to study the vision of Leo XIII and the apparitions of Fatima in relation to one another. Pope Francis’s call to recite the Prayer to St. Michael, even in the midst of uncertainties about his reasons for making this appeal at the present time, serves as a reminder to the universal Church of the role of St. Michael, and ultimately Our Lady, which is also brought to light in the book by Kevin Symonds. 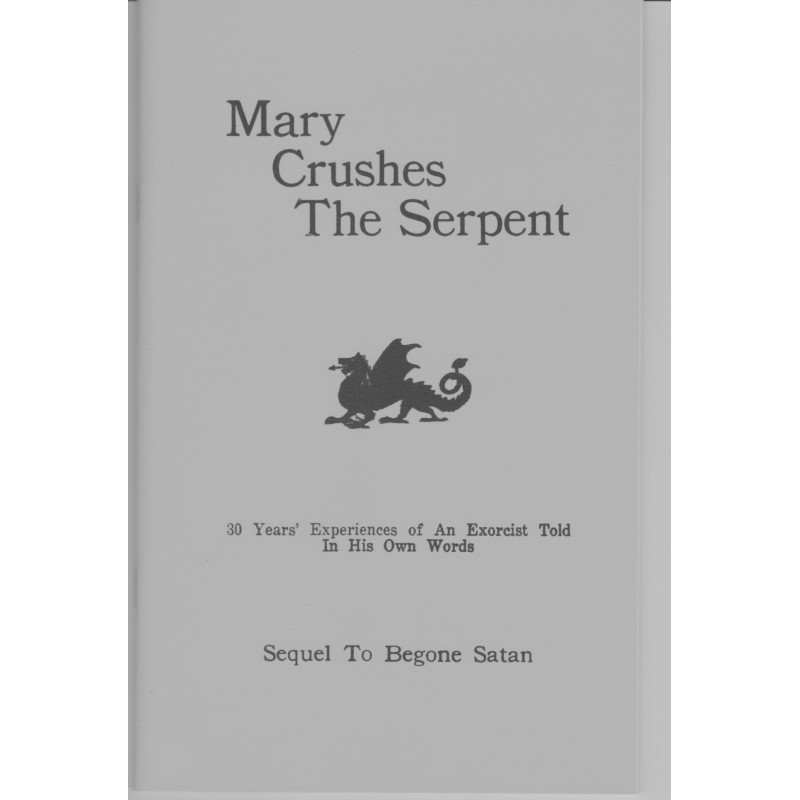 In this context we wish to call the attention of our readers to two other titles that we offer. One is the booklet Mary Crushes the Serpent, an account of the experiences of a nineteenth century exorcist which is related to the vision of Leo XIII, and therefore merited having an entire chapter devoted to it in Kevin Symonds’ book.

The second is our booklet Fatima and The Third Secret: A Historical Examination based on a Letter of Sister Lúcia & the Carmelite Biography, which defends the Third Secret against speculation about a missing document or “fourth secret,” which has distracted many who are devoted to Fatima from considering the Third Secret and its supernatural message regarding the present trials facing the Church. Our previous email mentioned how Kevin Symonds, the author of Pope Leo XIII and the Prayer to St. Michael, had come under criticism from Matt Gaspers of Catholic Family News for his writings against the theory of the so-called “fourth secret,” the position Kevin Symonds also defended in his debate with Christopher Ferrara at the Angelus Press Conference on October 13, 2017. Matt Gaspers has since published a second part to his series of criticisms of Kevin Symonds.

In this context Kevin Symonds’ book Pope Leo XIII and the Prayer to St. Michael, a history of this prayer now brought to the attention of the Catholic world with the pope’s recent request that it be recited, has become more timely than ever. The book will help the reader to relate the vision of Pope Leo XIII to the vision of the Third Secret, which Our Lady gave to the children of Fatima three decades after Leo XIII had seen a vision of a diabolical assault against the Church.