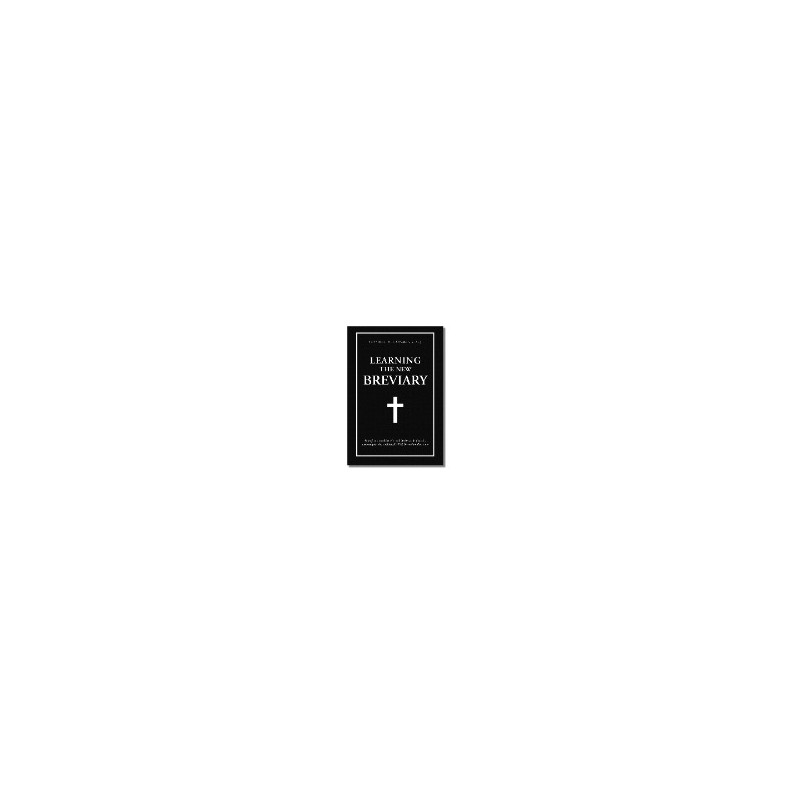 Learning the New Breviary: An explantion of the reformed (1960) code of rubrics that comprise the traditional (1962) "Breviarium Romanum"

The title word “new” is rather misleading today, as it actually refers to the new code of rubrics promulgated in July 1960 for the traditional Roman Breviary.
In this handy, concise and easy-to-read book, Fr. Hausmann leads the reader step by step through each of the 8 canonical hours, their contents, special particulars, and how they are said, all the while providing important tips on how to recite the Divine Office with a correct liturgical spirit.
An explanation of the reformed (1960) code of rubrics that comprise the traditional (1962) Breviarium Romanum 2008 119 pages reprint of 1961 edition paper back    #55663