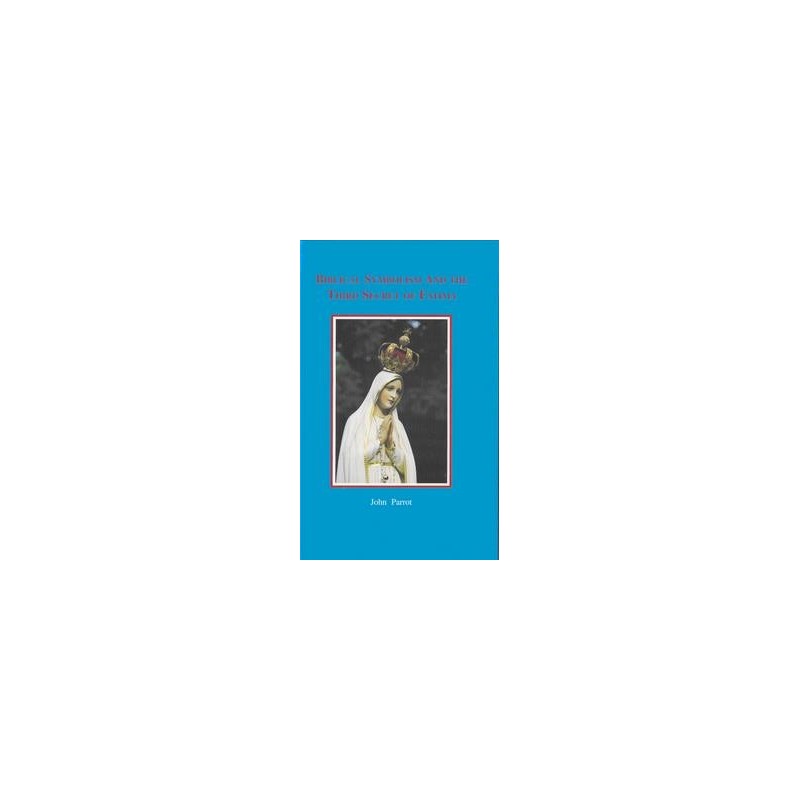 Biblical Symbolism and the Third Secret of Fatima

When the Holy See published the Third Secret of Fatima on June 26, 2000, many became skeptical and were disappointed because it did not meet with previous expectations.  The Secret was a simple vision described by Sister Lucia, analogous to the parables of the Gospel used by Our Lord to communicate the profound truths of Revelation, and yet it was thought to be ambiguous by some.  But in reality the Third Secret is a profound revelation, requiring serious study and meditation.

In a manner similar to that of the Gospels and throughout the Bible, the vision of the Third Secret contains realities from the physical world – a city, a mountain – that reveal the nature of a profound spiritual crisis affecting the Church, involving the bishop in white or the pope, other bishops, priests and religious, and laity.  The material realities, combined in the vision with the description of all the states of life within the Church, are not ambiguous because they are partly taken from the Bible, and contain meaning which is understandable in the light of two thousand years of Catholic Tradition. For the Church through her doctors and theologians of the past has already explained the significance of these various Biblical symbols.  Among the lessons that the Third Secret reveals and which this booklet seeks to explain are the following:

•  The Third Secret Vision does not describe a political or military assault against the Church primarily, but a spiritual one

•  The "city half in ruins" is not an earthly city only, but the City of God, the Church, under attack from an internal crisis

•  The "mountain" is a symbol of Our Lord, and the "rock" upon which He built the Church is Our Lord Himself primarily, and St. Peter by participation

•  The prophecy of Pope Leo XIII about Satan's assault against the Chair of Peter – its meaning as revealed in the Third Secret Vision.