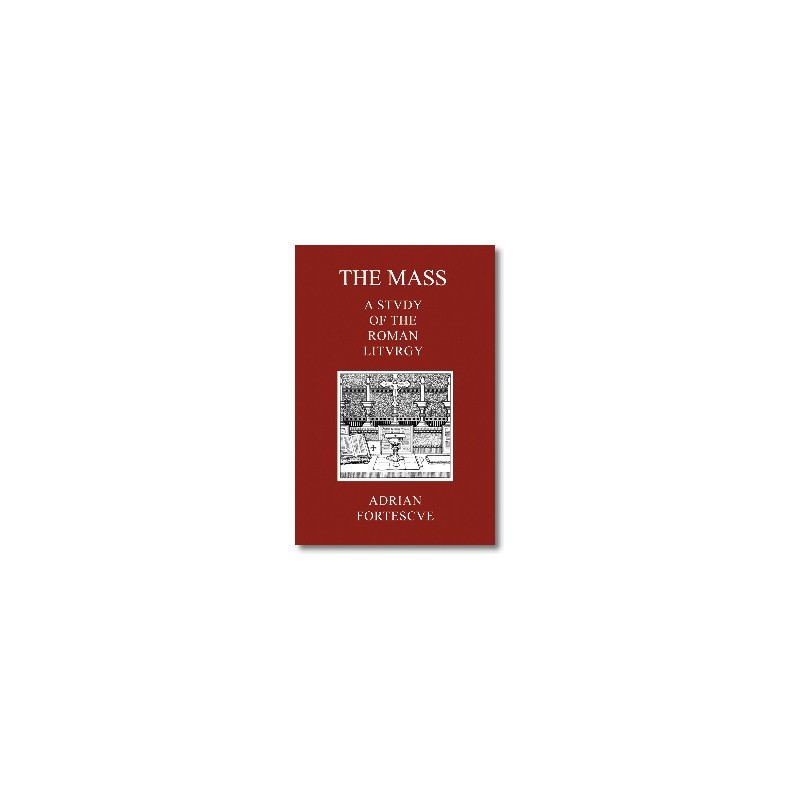 The Mass: A Study of the Roman Liturgy by Father Adrian Fortescue

Mass, The: A Study of the Roman Liturgy

“Essentially the Missal of Pius V. is the Gregorian Sacramentary; that again is formed from the Gelasian book, which depends on the Leonine collection. We find the prayers of our Canon in the treatise de Sacramentis and allusions to it in the IVth century. So our Mass goes back, without essential change, to the age when it was first developed out of the oldest liturgy of all. It is still redolent of that liturgy, of  the days when Caesar ruled the world and thought he could stamp out the faith of Christ, when our fathers met together before dawn and sang a hymn to Christ as to a God. The final result of our inquiry is that,  in spite of unsolved problems, in spite of later changes, there is not in Christendom another rite so venerable as ours.”