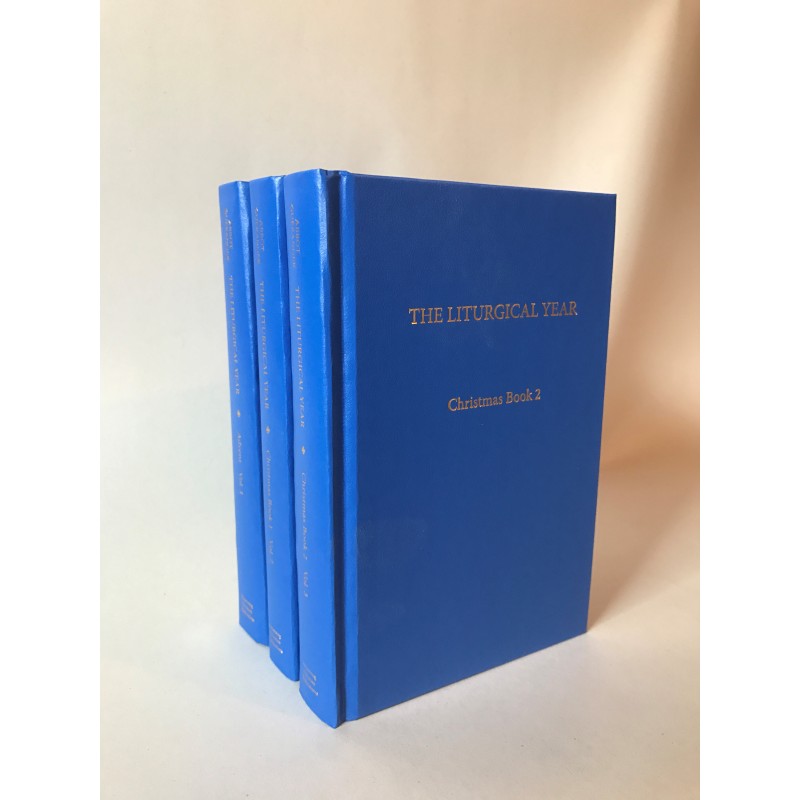 The 19th century background of France during which time Dom Prosper Guéranger classic work, The Liturgical Year, appeared is fundamental to understand the importance of this multi- volumes set.  France was going through such a continuous series of political, social and ecclesiastical upheavals from 1789 (the French Revolution) up to the 20th century that one wonders how it was able to maintain its sanity. The governments changed no less than six times within that period, and wars, revolutions and depressions plagued the French people.  And the Church suffered much during and after the French Revolution so that direction was needed to bring it back on track. Seeing the suffering and depression of the French Catholic Church and her people, Dom Guéranger began writing his monumental work in 1841. He died in 1875 after writing nine volumes. The remaining volumes were completed by another Benedictine under Dom Guéranger's name. Dom Guéranger's belief was that the Mass and the cycle of the Church’s year could help restore what had been forsaken. Indeed, one can say that the mission of Dom Guéranger was to restore the more than thousand-year tradition of Christianity and its forgotten riches which were abandoned during the French Revolution and its aftermath.  He began in post-revolutionary France by founding the 1st Benedictine community in 1836.  In 1841 he began the Liturgical Year to bring back Catholic culture and consequently Western Civilization by turning to the Catholic Mass which is the source of all graces and the soul of Catholic worship. His commentaries, explanations and historical observations as contained in this work are profound, devotional and instructive.  Each Mass during the entire Church’s yearly cycle is analyzed and explained in simple terms so as to make the reader appreciate the vast treasure and importance of that particular Mass during the year. The Introits, Collects, Epistles, Gospels, Offertory prayers, etc. all have appropriate explanations which bring out the richness of the Mass. Preserving Christian Publications’ reprint of this set is made to last many readings with a durable hardback light-blue binding that is sewn. Each volume is numbered on the spine for the season it covers. Due to the length, complexity and cost of reprinting this 15-volume set, we are offering at this time the 1st 3 volumes, the books for Advent and the Christmas season.  In the next few months, we will come out with the books pertaining to the Septuagesima season and Lent. Following that, the books for Paschal tide will be offered to our readers.  The last 6 volumes, Pentecost and time thereafter, will appear in late spring of 2022. Publication date: 2021; $18 vol. 1: 530 pages; $18 vol. 2: 462 pages; $18 vol. 3: 549 pages; or $48 for vols 1 to 3] 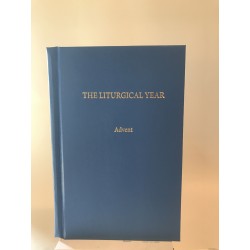 The Young Father Ratzinger & the Two Motu Proprio - Part I